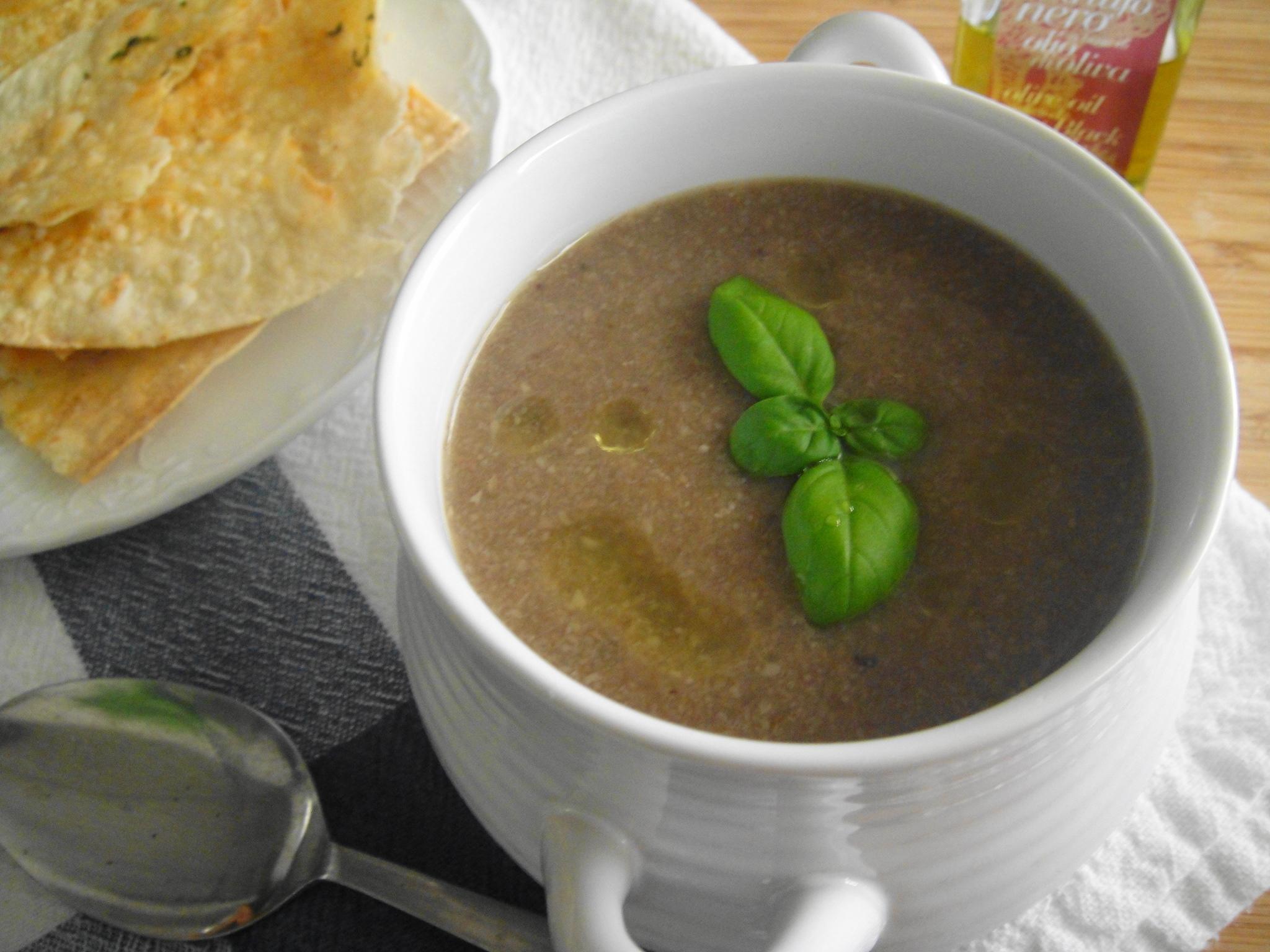 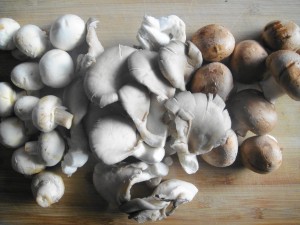 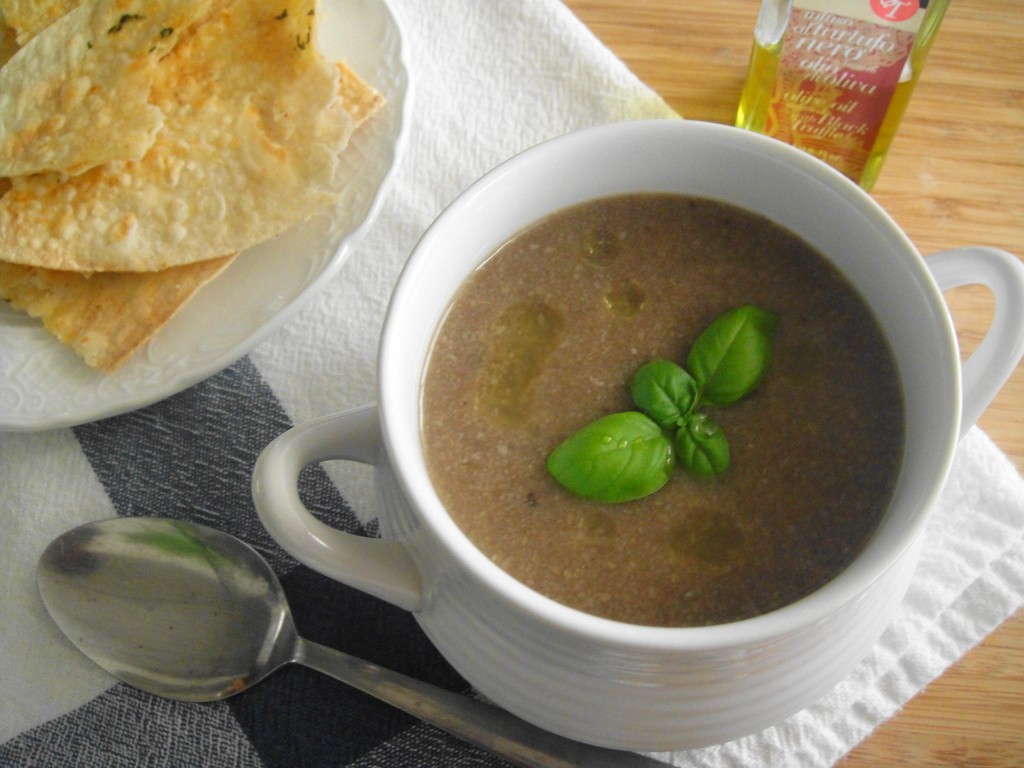 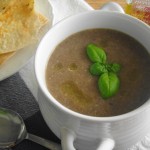 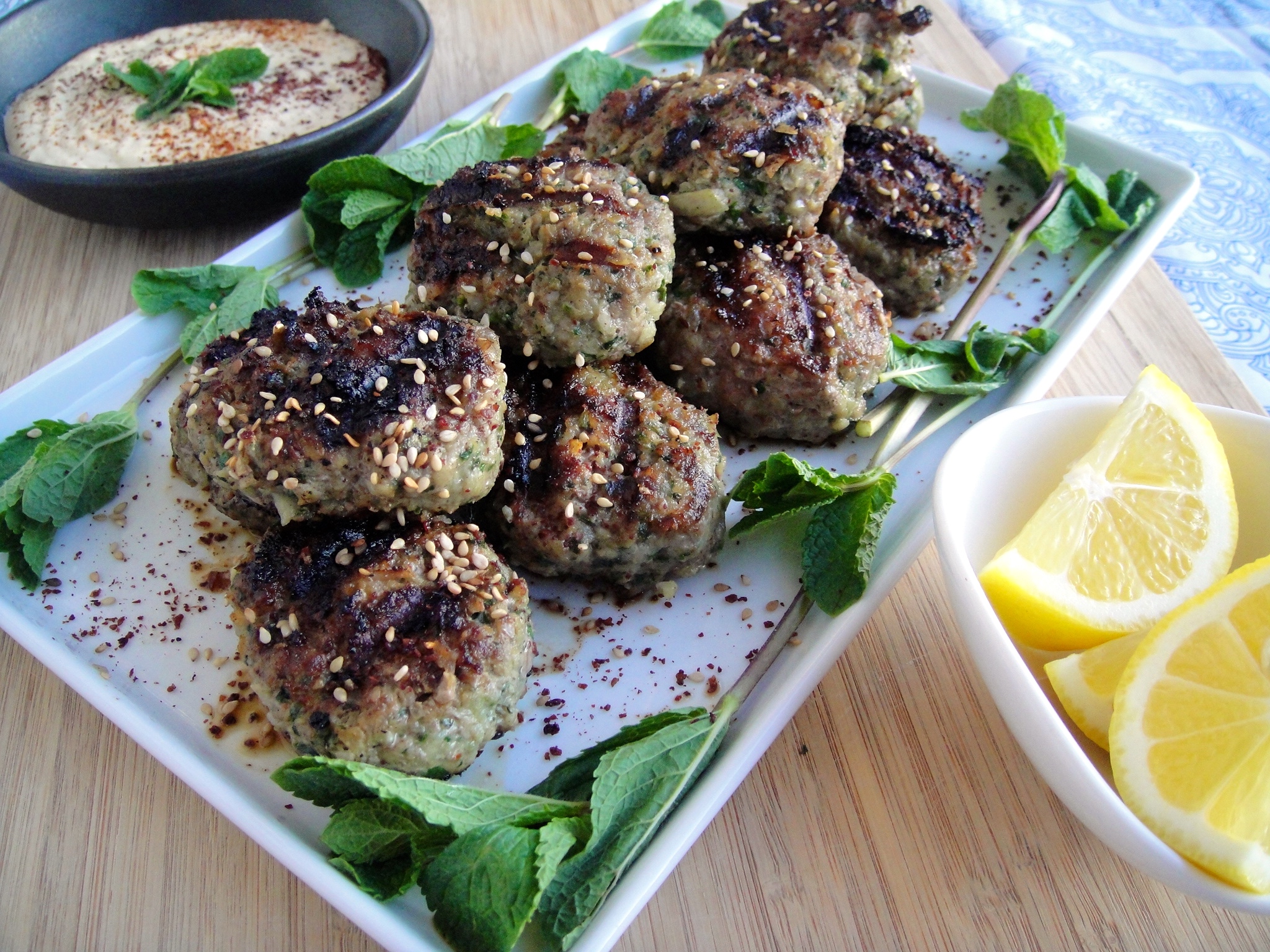 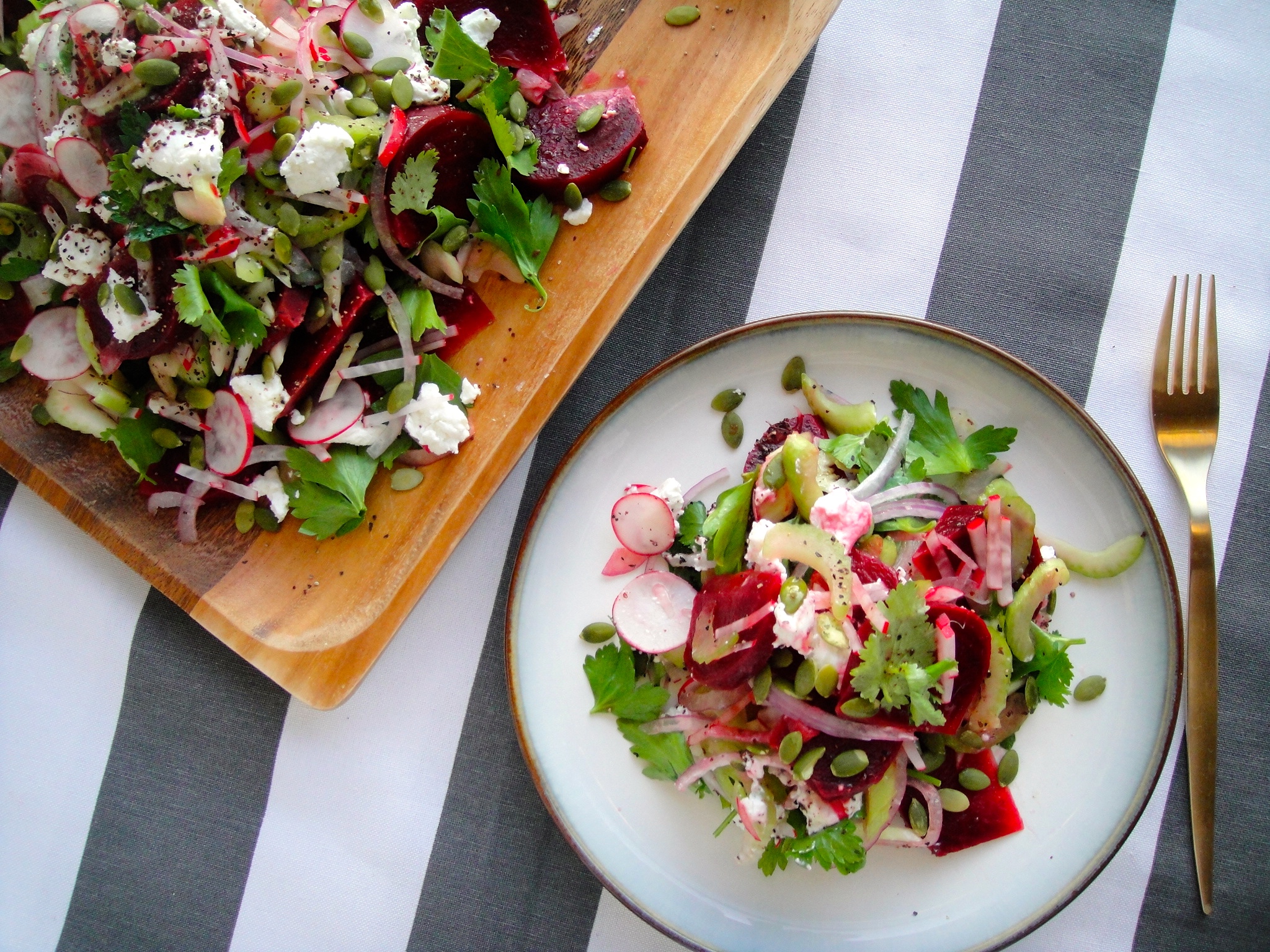 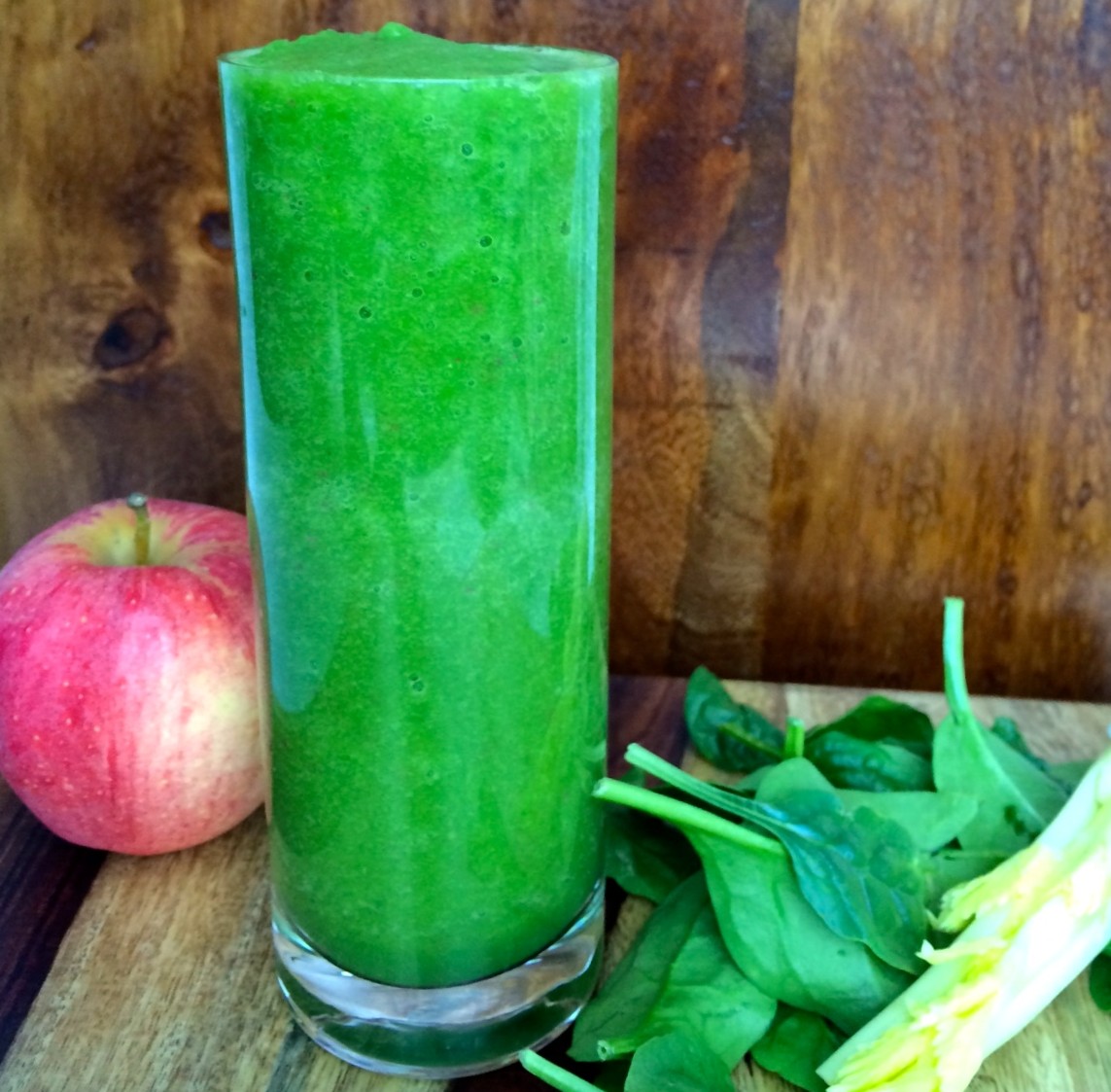 Leave a Reply to Debs @ The Spanish Wok Cancel reply